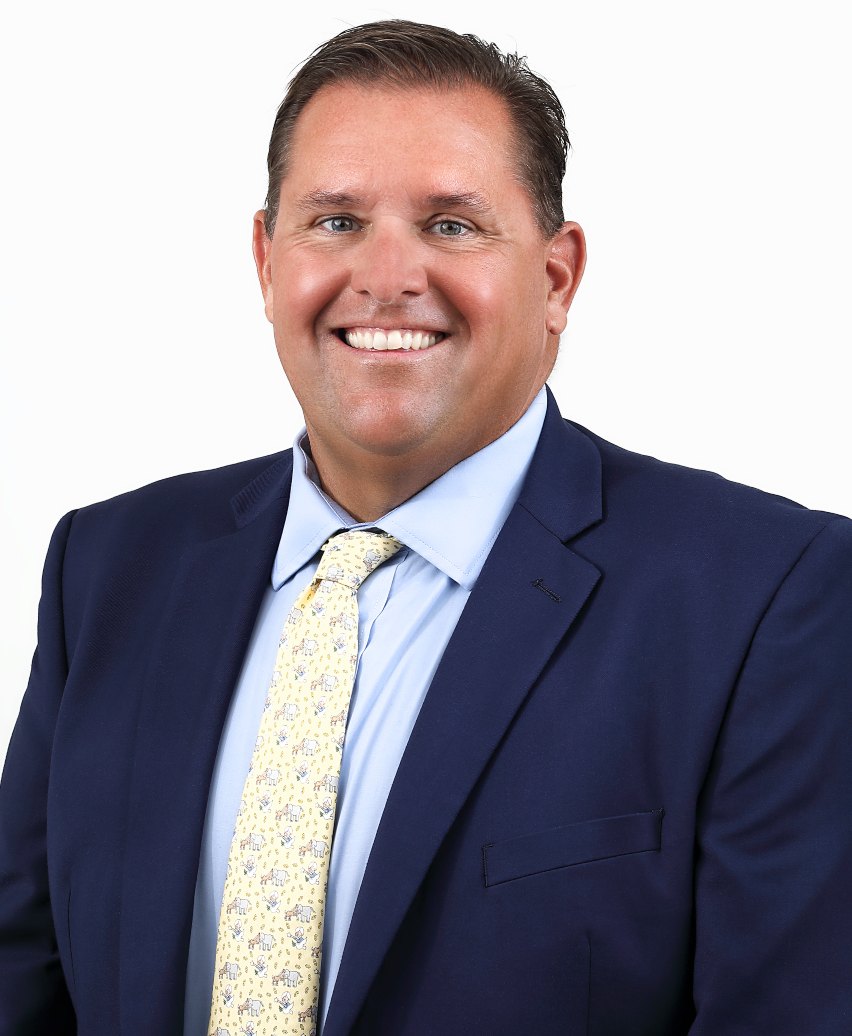 At an early age, Michael Rohling discovered he had a keen interest in the stock market, having grown up in a hard working, middle class family in Michigan, which taught him the value of a dollar and instilled in him an unbridled work ethic. Michael’s strong work ethic became immediately evident at the age of 15 when he was hired by a major grocery company in Rancho Bernardo as a courtesy clerk. During his 10-years with the company, Michael worked his way up to store manager where at the age of 21, was responsible for 150 employees and a 30 million dollar store. It was also a great job through college, where he earned a B.A in Economics from San Diego State University.

At age 25, Michael then began pursuing his dream of becoming a financial advisor. During the intense interview process at Morgan Stanley, he was told that 90 percent of their trainees fail out of the industry within 2 years. Determined to be one of the most successful Financial Advisors in the firms history, Michael quickly discovered that most advisors fail because they don’t know how to run a business. Armed with his practical business experience, Michael became a very successful and highly recognized financial advisor for Morgan Stanley where he worked for nearly 10 years in the UTC office in La Jolla. Michael’s graduate work is in estate planning and taxation and he is a graduate of the Certified Financial Planning program also from San Diego State University. He holds the series 7 and 66 through LPL Financial; as well as, CA life insurance license, with long term care.

Today, Michael is proud to be an independent financial advisor with LPL Financial and specializes in comprehensive retirement and estate planning strategies, as well as corporate 401(K) and defined benefit plans. He believes hard work, met with honesty, integrity, and opportunity are the keys to his and his clients’ success.

Michael lives in San Diego and is happily married to his wife, Erin. They have three young sons, Brody, Trevor and Jake, and he feels blessed to have such a wonderful family and to live in America’s finest city. He enjoys racing performance sailboats and cruising the local waters in his own sailboat, which he keeps at Southwestern Yacht Club in Point Loma where he has been a member since 1997.

LPL Financial understands that providing Americans with objective investment advice is critical to their financial security.